The Secret for a Great App Design 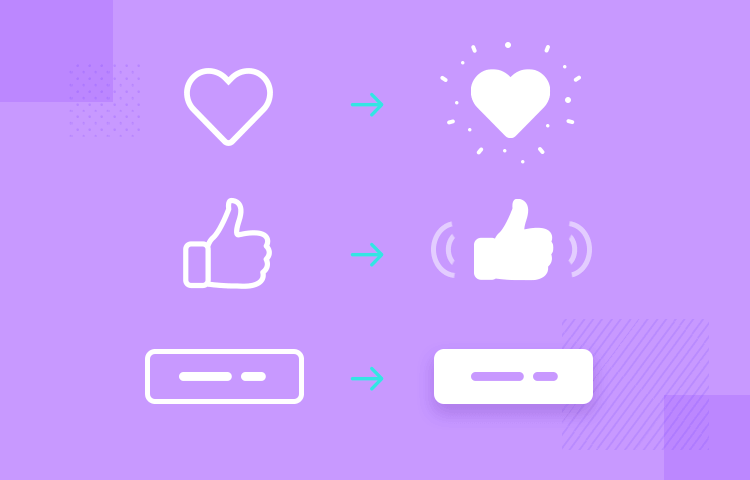 The Secret for a Great App Design

The finest goods excel at two things: features and details. People are drawn to your goods because of its features. The particulars are what keep them there. And it is the specifics that set our app apart from the competitors.
Microinteractions are one of the most effective ways to provide nice feedback.
When consumers find microinteractions, which are often overlooked, they provide a sense of well-designed experience. Recognizing the value of microinteractions as a designer is just as important as developing them.

Microinteractions are product moments that do a single little job.

Microinteractions succeed because they dig into the user's natural need for acknowledgment. When users interact with UI, they want to know that their actions are being received by the system. Microinteractions can also educate users on how to engage with the system.

Microinteractions have the potential to inspire users to interact. By incorporating empathy into the user experience, you increase the likelihood that users will take action. However, make sure the current visual signals and animations are acceptable for your users. Also, consider how long the microinteraction will be used - will it become unpleasant after the 100th usage, or will it be universally obvious and unobtrusive?

Tip: Focus on user emotions because they play a huge role in user interactions. Draw from context & user research and design for repeated use.

Part of the beauty of microinteractions is that they can be inserted in a variety of places, around any potential action. In general, though, they tend to come up in the following areas:

According to Jakob Nielsen's first usability heuristic principle, "keep your user informed about what is going on." When a user initiates an activity, they expect an instant answer. However, there are times when an app requires more time to finish an action. As a result, the interface should keep the user informed of what is going on.

When an important event occurs, we must display alerts to notify users. This may be accomplished with the assistance of animation. It will draw users' attention and ensure that they do not ignore what you believe is vital.

One of the most crucial aspects of any application is data input. And micro-interactions elevate this process to a new level. You may provide feedback using existing graphic elements, just add attractive visual features.

Design with care. Great design has to happen on all levels, from large functional part down to tiny microinteractions, the risk of having issues with page speed is around the corner. 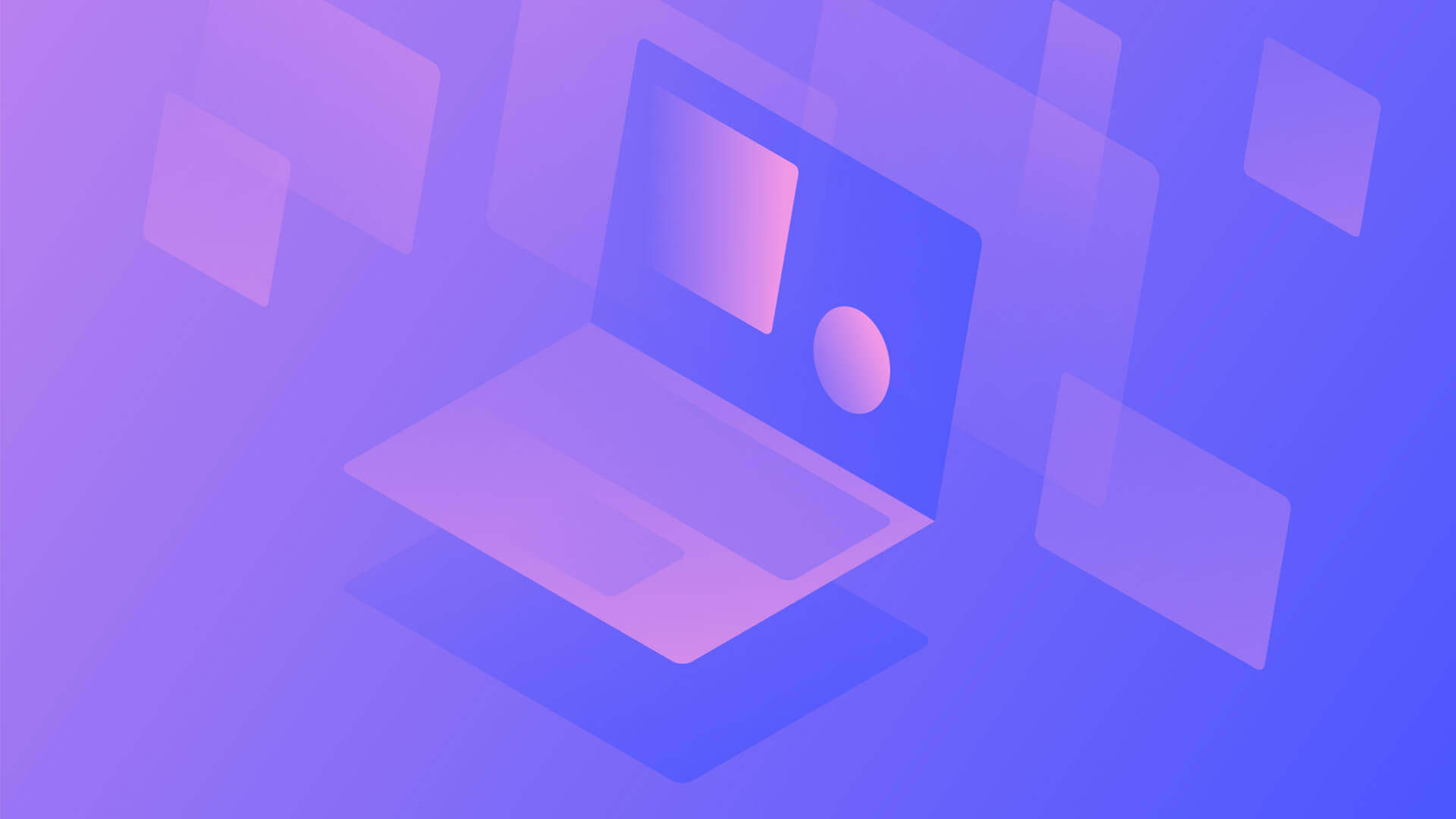 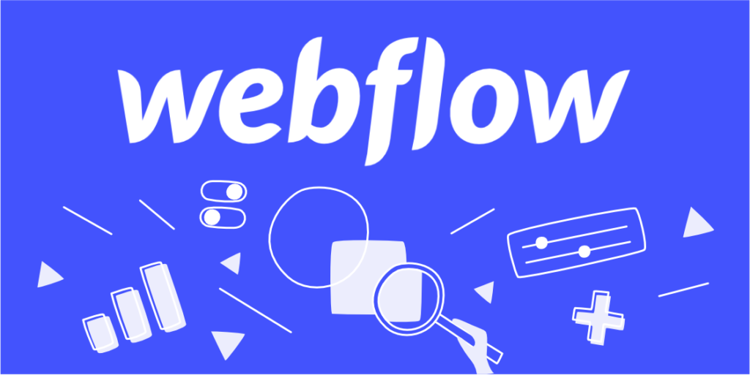 Tech stories
Design
How to simplify your site management with Webflow integrations
January 12, 2022

Design
Startups
The Importance Of Corporate Brand Identity: Today More Than Ever Before
December 9, 2021