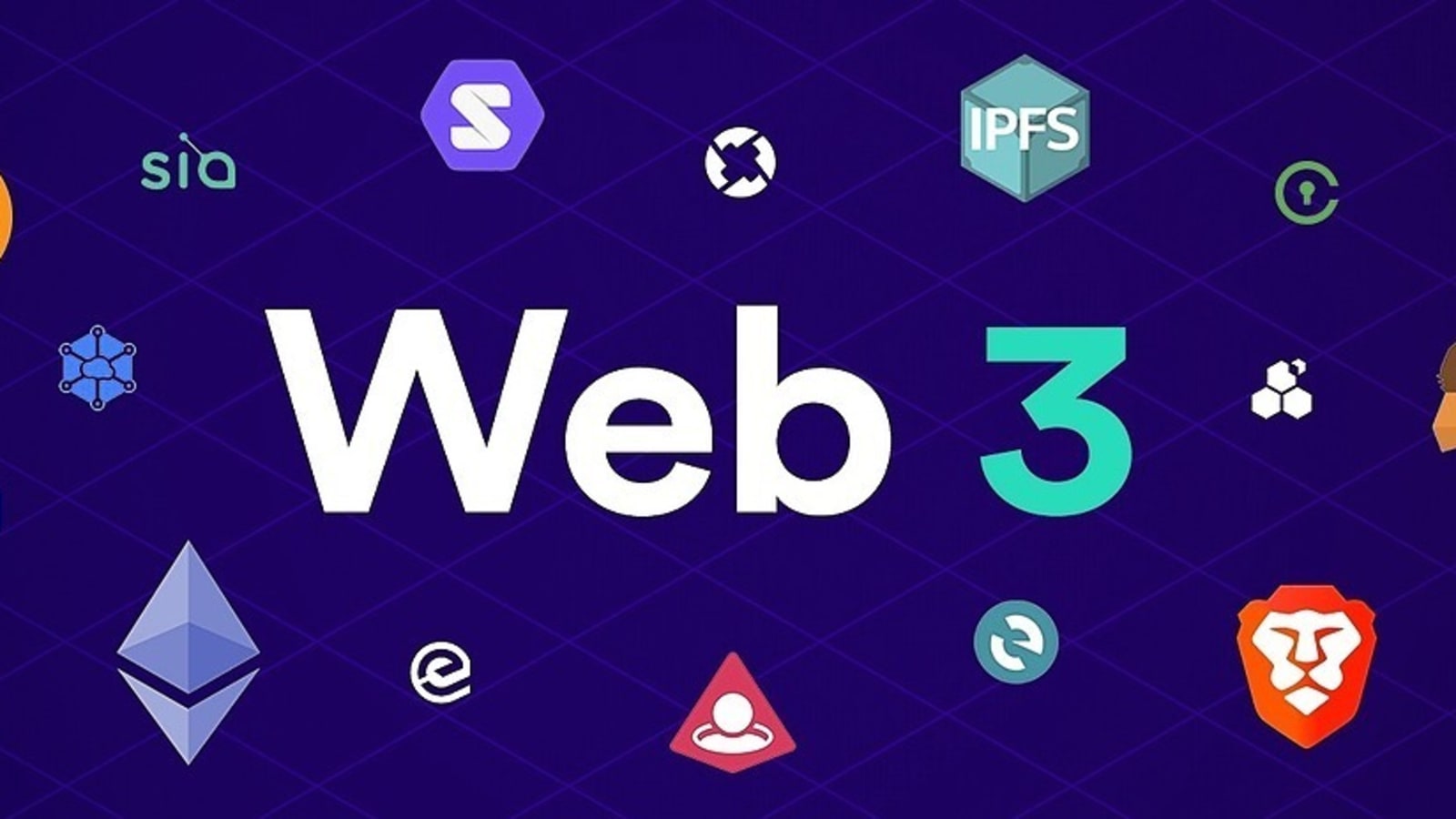 Web 3.0 is the new word on which the interests of ventures and startups are focusing, but there are strong doubts that it is anything more than a nice marketing concept.
Web3 promises to decentralize internet services, putting them back in the hands of users (this looks to be the underlying rhetoric). Doubts concern its economic sustainability - there's still no business model for services, anchored to the real economy, beyond financial speculation and NFT collecting. But there are also doubts about the underlying ideology: that it really is decentralization and not - as has happened so far with so many other phases of technology - a shift of power from a few hands to a few more hands, only different from the previous ones.

Among the critics speaking out in recent weeks are esteemed technologists such as Moxie Marlinspike, creator of the secure messaging app Signal, and Jack Dorsey, creator of Twitter. - "You don't own Web3. Venture capitalists and their inner-circle partners do," Dorsey said.

At the moment it is not very clear even what the boundaries of this phenomenon are. In general its proponents, such as the well-known venture Andreesssen Horowitz (head of the venture company a16z), define it as the new phase of the web, with services based on blockchain and therefore decentralized. At the moment the concrete applications are mostly financial (Defi, decentralized finance, cryptocurrencies) and NFT (Non fungible tokens), appreciated by collectors and also used as speculative leverage. Confirming the boom: globally, the value of venture capital deals in the crypto-sphere reached $25 billion last year, up from less than $5 billion in 2020.

Horowitz announced in January that he is managing a $4.5 billion web3-related fund, to be added to three existing ones worth a total of $3 billion. A senior partner left a16z this month to start his own web3-focused firm. The a16z portfolio gives a glimpse of what Web3 services would be a taste of this wild new world. It already includes more than 60 startups, at least a dozen of which are valued at more than $1 billion.

Many are developing the infrastructure for web3. Alchemy provides tools for developers to build blockchain applications, just as cloud computing makes it easy for developers to create web-based services. Nym's "mixnet" is a decentralized network that mixes messages so that no one else can tell who is sending what to whom. Dapper Labs creates NFT applications such as Nba Top Shot, a website where sports fans can buy and sell digital collectibles such as depictions of key moments from basketball games. Syndicate helps investment clubs organize themselves into "decentralized autonomous organizations" governed by "smart contracts," which are rules encoded in software and baked into a blockchain. And Sound.xyz allows musicians to coin NFT to make money.

The techno-utopians arrive to hypothesize the substitution of all the current centralized services - starting from social networks - with analogous decentralized ones. Web3 companies cannot lock-in their users. Unlike Google and Meta, they do not control their data. OpenSea (in which a16z also has a stake) and Alchemy are just tubes. If their customers aren't satisfied, they can switch to a competing service. The web3 movement is a reaction to perhaps the greatest centralization of all: that of the internet. According to Chris Dixon, who oversees web3 investments at a16z, the original, decentralized web lasted from about 1990 to 2005. This Web 1.0, was populated by flat web pages and governed by open technical rules put together by standards bodies. The successor, Web 2.0 brought the rise of tech giants like Alphabet and Meta, who were able to amass huge centralized databases of user information.

A first criticism concerns economic sustainability. It is unclear how much demand exists for truly decentralized projects. This was the problem with early web3 offerings (then called "peer-to-peer" or "decentralized web"). Services like Diaspora and Mastodon, two social networks, never really took off. Their successors could face the same problem. A service like OpenSea would be much faster, cheaper and easier to use "without all the web3 parts," according to Marlinspike. Benedikt Evans, a longtime independent analyst (with a past at Horowitz's side), is also skeptical: "There are three use cases that are discussed over and over again for web 3," he said in an Economist podcast. "You could build a soccer league on blockchain, you could build Instagram on blockchain, you could build a payment system on blockchain. And people repeat these examples over and over again. They sound convincing: you could build Instagram on a blockchain and then we wouldn't be dependent on the whim of Facebook for who gets paid and what and how, but we don't actually have the actual use cases yet," he said.

Will it be true decentralization?

A more basic problem is that even if web 3.0 works as smoothly as its immediate predecessor, it could still lend itself to centralization. The lock-in, which Marlinspike believes that tends to emerge almost automatically. The history of modern computing is a constant struggle between decentralizers and recentralizers. In the 1980s, the shift from mainframes to personal computers gave individual users more power. Then Microsoft reclaimed some of it with its proprietary operating system. More recently, open-source software, which users can download for free and adapt to their needs, has taken the place of proprietary programs in parts of the industry - only to be repurposed by tech giants to run their mobile operating systems (as Google does with Android) or cloud-computing data centers (including those owned by Amazon, Microsoft and Google.

Centralization and lock-in have been incredibly profitable. In fact, a16z made billions from Meta, in which it was an early investor; one of a16z's founders, Marc Andreessen, still sits on Meta's board. The forces that centralized Web 2.0 are not technical, but economic. The idea that changing the technical infrastructure will solve the centralization problem is naive. What's more, the history of the Internet has shown that collectively developed technical protocols evolve more slowly than technology devised by a single company. "If something is truly decentralized, it becomes very difficult to change, and often gets stuck over time," Marlinkspike said. This creates opportunities for the business of centralization. "A sure recipe for success has been to take a 1990 protocol that was stuck in time, centralize it, and iterate quickly. "And indeed, it's already happening. Despite being a relatively recent phenomenon, Web3 is showing signs of centralization".

Because of the complexity of the technology, most people can't interact directly with blockchains or find it inconvenient. Rather we rely on intermediaries, such as OpenSea for consumers and Alchemy for developers. Albert Wenger from Union Square Ventures, a vc firm that started investing in web3 companies a few years ago, points to other potential  "re-centralization". One is that ownership of the computing power that keeps many blockchains up to date is often highly concentrated, which gives these "miners," as they're called, undue influence. It may even allow them to take control of a blockchain. In other systems, the ownership of tokens is highly unbalanced: in recently launched Web3 projects, 30%-40% are owned by the people who launched them. That's why the prevailing view at the moment is that Web3 will not dislodge Web2, but will run alongside it. It will be able to remain in pure form in some applications, maybe limited, some still financial; others useful to niche users who want to escape censorship and controls (especially in dictatorial countries). Web3 could partly change its skin and be co-opted by Web 2.0. Moreover, it is already the beginning: on January 20, both Meta and Twitter integrated NFT into their platforms.