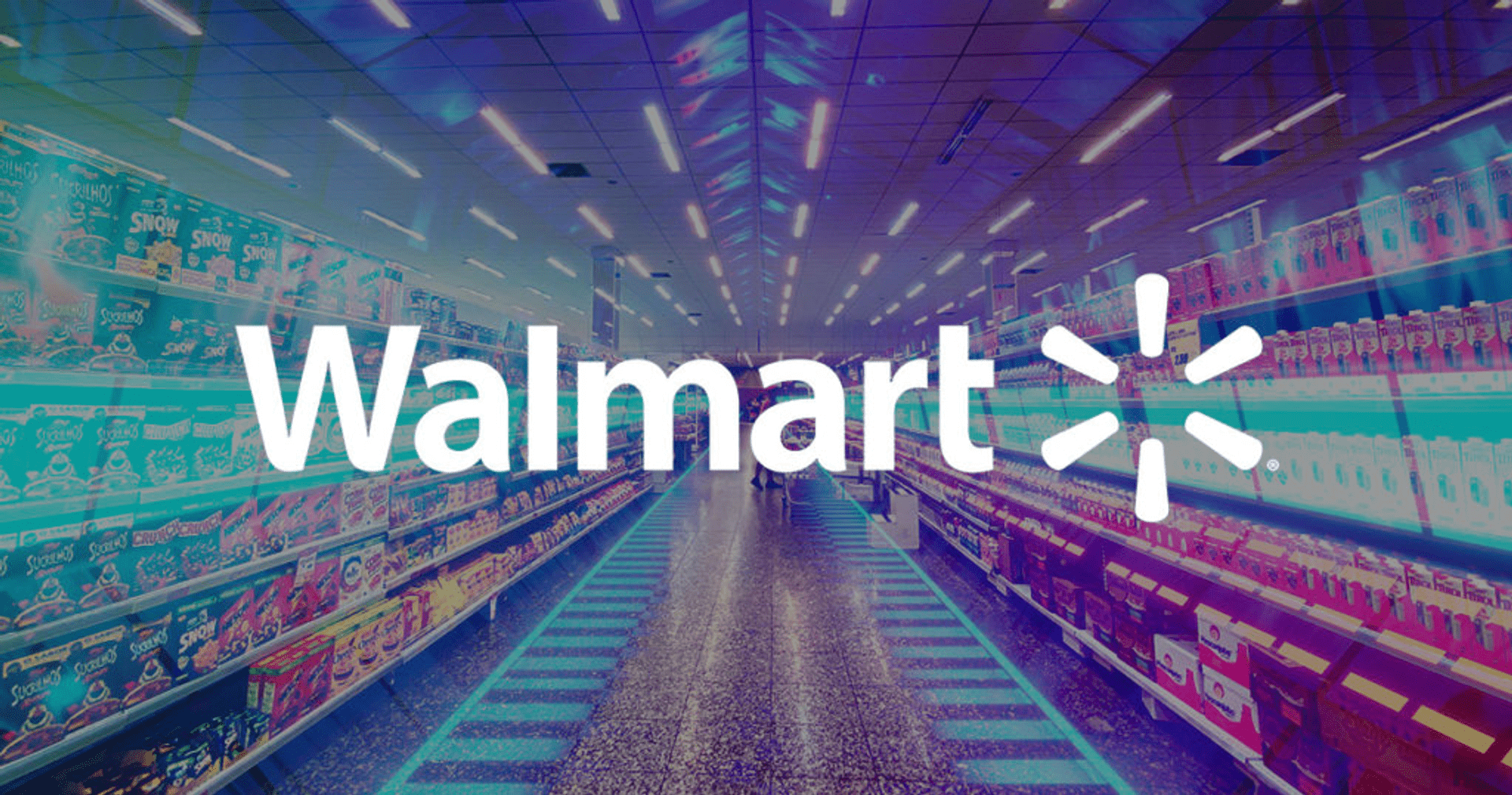 Walmart could look to enter the metaverse space, according to patent filings that were made in December 2021. Details are limited of course, but the company could implement a virtual currency and NFTs to facilitate the initiative.

Walmart is the next big company that looks like it will enter the metaverse, according to multiple new trademarks filed in December 2021 with the U.S. Patent and Trademark Office. The trademarks relate to the sale of virtual goods of various kinds. This includes the implementation of a virtual currency and NFT.

The arrival of a major chain like Walmart in the metaverse highlights the fervor surrounding the space right now. Companies like Meta and Microsoft are also allocating resources toward the new virtual world, which looks like it will take the world by storm this decade.

The potential of NFTs and the metaverse for big brands is obvious. It's an effective way to increase user engagement and create experiences surrounding a particular company's offering. NFTs allow companies to maintain brand ownership and identity over their intellectual properties, while also generating revenue, of course.

Walmart has flirted with the idea of cryptocurrencies and blockchain technology in the past. Some of its experiments remain just that: experiments. But successful pilots could lead to large-scale implementation.

The metaverse took the world by storm in 2021, and by all indicators, it looks like 2022 will be an even more stellar year for the niche. Several existing virtual worlds, such as Decentraland and The Sandbox, seem poised for major releases, while offerings from established tech companies also seem to be seeing some announcements.

The metaverse is still a very new space, but that hasn't stopped it from spreading like wildfire both in and out of the crypto space. The general vision is pretty clear - a virtual world where individuals can interact with each other, with celebrities, and with famous brands and IPs. However, the near-term milestones are a bit nebulous, with metaverse projects on various networks taking on different immediate goals.

For example, a prominent theme currently is the ability to purchase virtual land. Players can sometimes gain from owning these plots of virtual land and have bragging rights as "neighbors" of special areas or celebrities.

The ability of this virtual world to interact with various NFTs also adds to the excitement. It's not a surprise that large tech companies are pouring resources into this space, but it remains to be seen if it will succeed alongside fully decentralized projects.