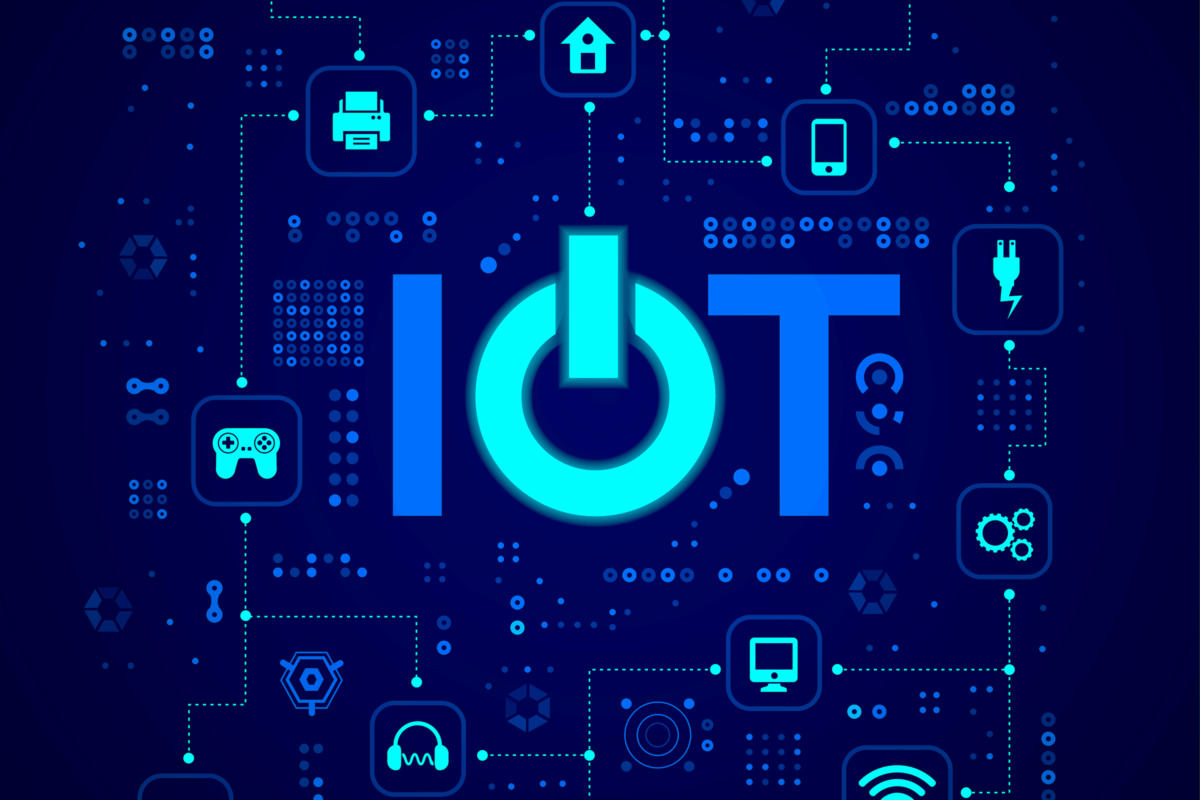 Business Insider Intelligence presented The Internet of Things 2020 report on the current data and about the future of the Internet of Things industry. For its preparation, owned assessments were used, as well as the opinions of 400 industry experts. The team of the Ukrainian startup OMO studied the document for AIN.UA and selected the main points from it.

The production of IoT devices is becoming more affordable every year. All thanks to the scaling and emergence of the Internet of Things as a mature industry. Business Insider Intelligence and Goldman Sachs estimate that the average price of a single sensor will almost halve to $0.25 by 2025. Companies that make IoT devices will work more closely with technology giants, and many startups will create products specifically for cloud solutions such as AWS or Google Cloud.

Wi-Fi remains the main type of communication in the sphere. Three out of four companies surveyed by Business Insider Intelligence use it. At the same time, fast cellular communications will become increasingly common, thanks in part to the emergence of 5G. For example, the French company Sigfox uses cellular communication in the IoT. It helped tire manufacturer Michelin to monitor logistics, and now the latter saves up to 10 million euros a year on costs.

The smartphone is still the main way to control IoT devices. It will remain the leader for at least another five years. Ericson estimates there will be 7.4 billion smartphones in use worldwide by 2025. At the same time, voice assistants are also gaining popularity. According to the survey, 9% of respondents already use them with their products, and almost half are open to innovation.

The main challenge in the field remains security. Some companies are solving the problem by acquiring specialized firms. At the same time, consumer IoT devices are still more vulnerable to cyberattacks than enterprise products. Business Insider Intelligence believes that companies need to invest in security tools and protocols - here the main technology will be artificial intelligence, which will automatically detect the threat.

According to Business Insider Intelligence, there will be more than 41 billion installed IoT devices worldwide by 2027. However, the main growth will be in the next few years. Over time, the number of new IoT solutions will fall due to improvements in AI tools and optimization, the researchers believe. In 2027, an estimated $2.4 trillion will be invested in the IoT, with a total of $11.6 trillion invested between 2021 and 2027.

Among the most promising technologies are edge computing, 5G and artificial intelligence. The introduction of 5G, in particular, will have a major impact on the Internet of Things. Experts polled by Business Insider Intelligence say only 10 percent of IoT solutions now use cellular, and that's a big opportunity for the rest. About 40% of Business Insider Intelligence respondents said their products already support or will support fifth-generation connectivity by the end of the year.

Artificial intelligence and machine learning are already quite common, with more than half of providers using them in their products and a third considering options for deployment.

Internet of Things for Consumers

By 2024, there will be 1.6 billion IoT devices in the homes of Americans. These include 500 million smart lights and voice assistants, as well as 300 million security devices.

Smart speakers will become even more widespread. The presence of such devices is changing the way companies interact with customers - in media, eCommerce and finance. More than half of the respondents who own at least one smart speaker said they own two or more such devices. The main audience is millennials and Generation X.

People use smart speakers primarily to listen to music. Other scenarios include using standard features like alarm clocks and weather, controlling TV and other multimedia, making calls and messages, and controlling IoT devices. Business Insider Intelligence notes that if a company's service cannot be played on a speaker, it loses a large share of the market for itself.

IOT for Enterprise and Smart Cities

Companies use IoT solutions primarily for process optimization and automation. These items were selected by 62% and 47% of respondents, respectively. Other goals are to improve the customer experience and increase production volumes. At the same time, companies cite security and the immaturity of the technology itself as the main challenges.

Among the types of IoT solutions, remote monitoring prevails. Three out of four companies use it. Asset tracking, smart equipment management and automation with artificial intelligence are also popular.

Spending on smart cities will continue to increase - and will reach $295 billion in 2025. Most of the spending will fall on fast-growing cities in Asia-Pacific, where people are actively migrating to urban areas. Among those who will actively participate in the development of smart cities: the government itself, solution providers, and various forms of public-private partnerships.

The IoT industry only appeared in 2005. It needs time to "mature. But at the same time, its maturation period is a prolific ground for hacker attacks. That's why companies invest millions of dollars in hackathons exploring vulnerabilities in the IoT.
Any powerful technology, as we know, can be misused. Today, artificial intelligence acts for many good purposes. These include making medical diagnoses better, finding new ways to cure cancer, and making cars safer. However, as artificial intelligence expands its capabilities, we will also see it used for dangerous or malicious purposes.

We are experienced in building bridges between IoT and the web. 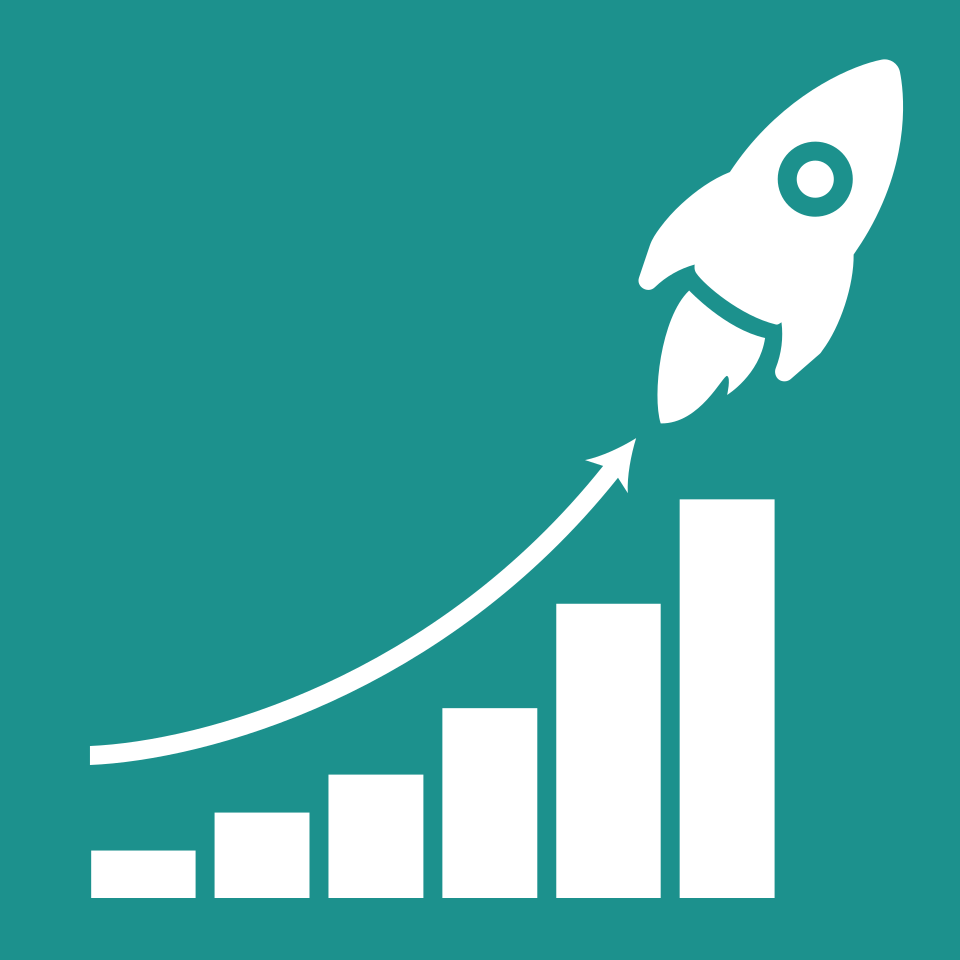 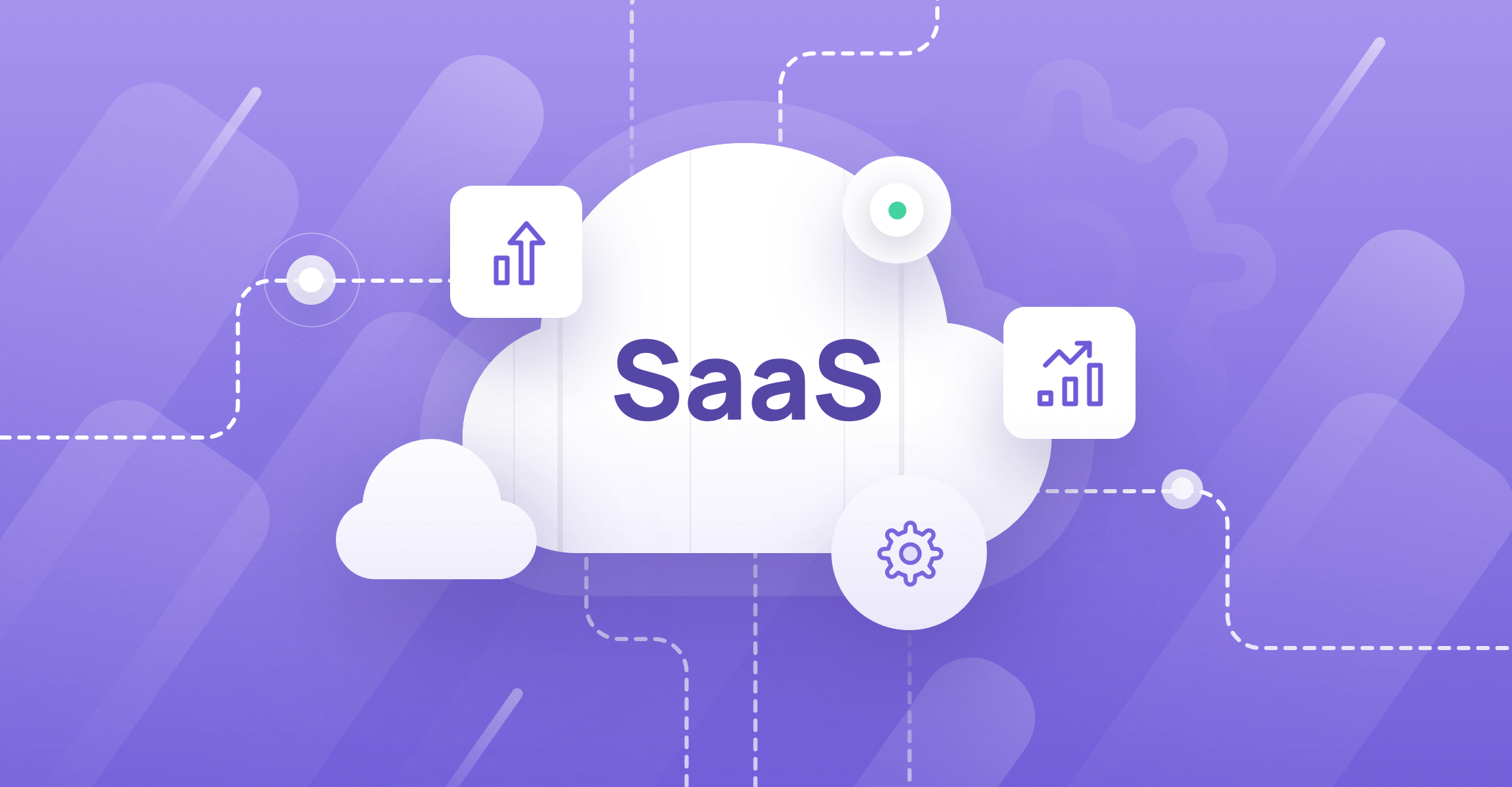 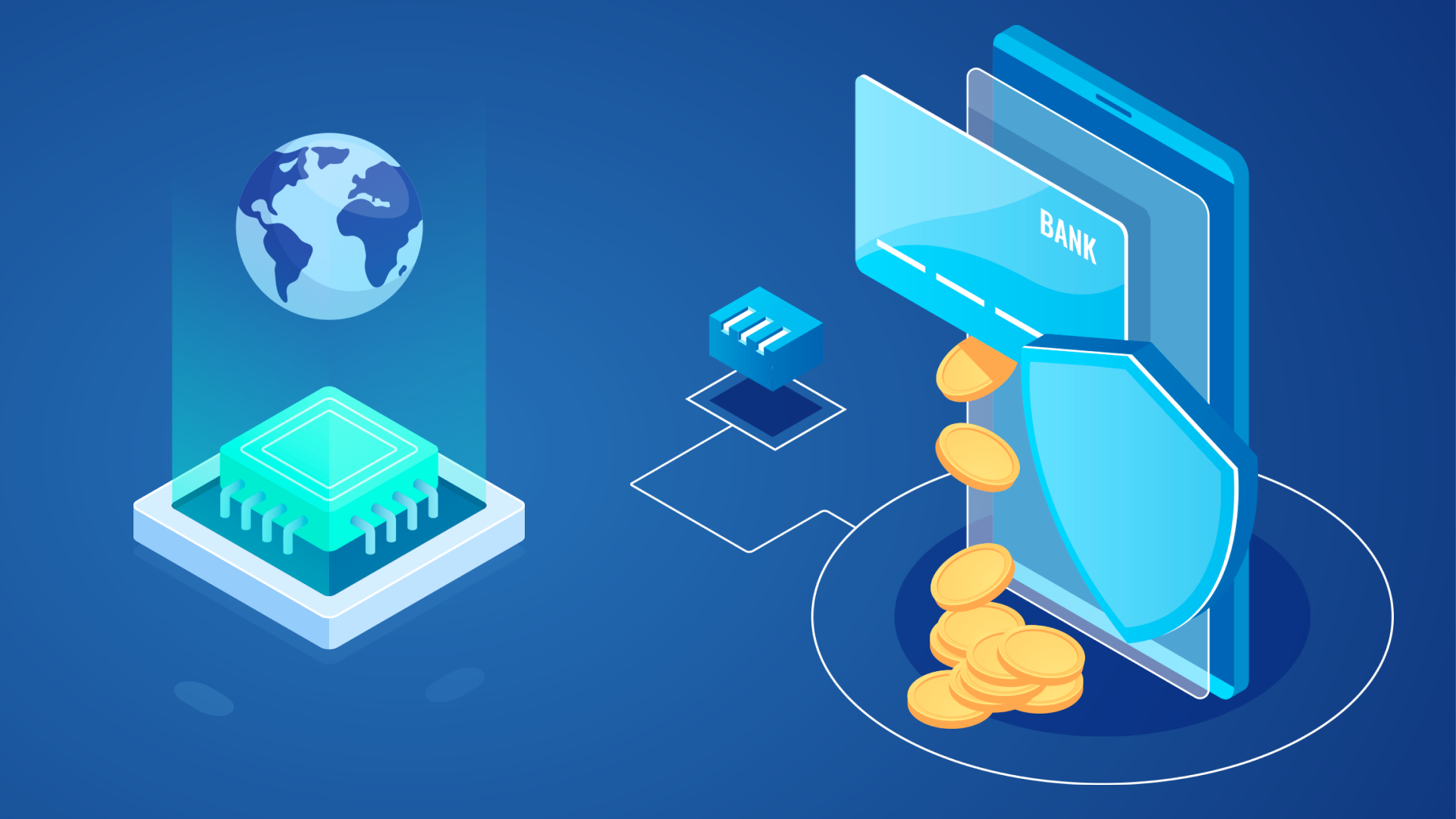