Shared traceability can be of immense value to the economy: what if blockchain will? 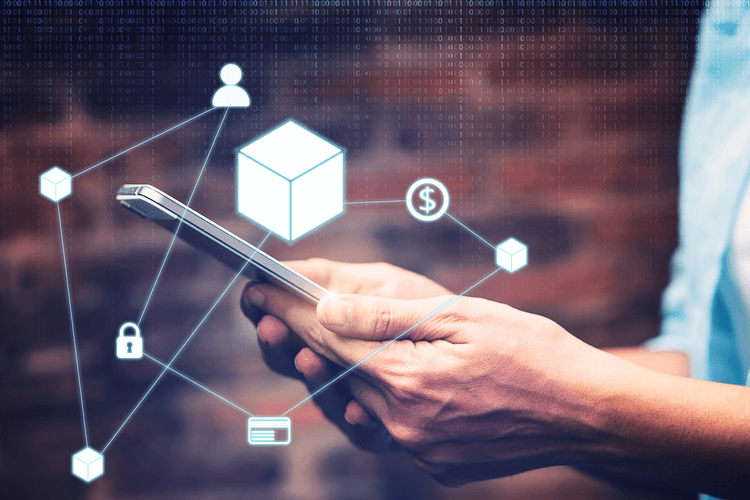 Shared traceability can be of immense value to the economy: what if blockchain will?

A system of shared rules

Traceability of the food supply chain is regulated by law and has been mandatory throughout Europe since 2005. The law requires all food companies to trace food, livestock feed, food-producing animals, and any substance intended for food or feed, throughout the food chain, from production to distribution. Keeping track of ingredients, provenance, processes undergone, interactions, and lot location is something that many manufacturing companies have therefore been doing for years, allowing them, among other things, to identify product stocks and their location.

The cases of tracking on blockchain in the world are increasingly numerous thanks to the immutability of the information entered in the platform and they also rely on QR code technology to make the information usable by the customer. It is estimated that the application of blockchain combined with IoT in this area can reduce the annual costs of the global food industry by $70 billion and create up to $47 billion in increased revenue. In addition, it is estimated to reduce potential losses due to food safety risks from $12 billion to $14 billion. Gartner predicts that by 2025, 20% of the top ten retailers in the world will use blockchain for food safety and traceability. Tracking is thus a method that allows manufacturers to launch a contact link with the end customer, even when brokered by a retailer or manufacturer.

Thanks to tracking, especially the one through blockchain, the creation of a real added value for the customer and/or the producer/retailer occurs, thus allowing to justify the implementation of the service, giving evidence of the tracking and making the information available for the final customer.

But why shared traceability can be of immense value to the economy?

In reality, the vital steps are multiple:

Of all the players mentioned, if we want to simplify, one pays out, all the others collect.

The anachronistic fact is that the consumer is often completely excluded from direct interaction with almost all other parties, at most he is involved in some survey that usually has a marketing-oriented function and little concern to influence the actions of the rest of the chain.

An ideal chain in an ideal world

We have a designer, a studio, a visionary who develops an idea to make a product and we assume the patent.

The patent that is in the public domain activates potential suppliers of materials and technologies and components to offer the best production solutions, obviously taking into account the need for industrialization.

Materials and components will be subject to quality control which is information immediately impacting the supplier, often it is the supplier himself to perform these controls.

We move on to production; at this time it is likely that modifications will be necessary and appropriate that the manufacturer may suggest to both the designer and the material supplier.

Now it's the turn of Marketing, the product must be made known, it must be appreciated and it must conquer its space; market analysis tells us that the most appreciated object is shiny black metal, so we must, once again, correlate with the rest of the chain to implement the appropriate corrections.

Distribution, a world of its own that includes warehouses, physical and virtual stores and, obviously, the need for information that must travel at the speed of light because the market and competition require it.

Renting, financing, leasing, call it what you will, but the world of finance now makes direct agreements with manufacturers or distributors and exerts an important lever on the consumer.

Consumer... It's not a definition we love, but when you think about it, it's still the most correct one. He's the person who potentially interacts with all the steps I've listed and, if we want to put it bluntly, in a way that may seem trivial he's the only "paying" person, unlike everyone else who gets paid, basically by him! So he deserves the most attention.

Assistance, maintenance, repair; we are going more and more rapidly towards virtual worlds, towards predictive maintenance, it will be the object itself to signal us its criticalities, the personnel who intervene may not be experiential experts, but in direct connection with those who guide it in the best way.

This is the moment that will actually allow the product to take on a new life. It is a topic of extreme sensitivity in which the consumer is directly involved in his behavior to ensure that the cycle ends in the best way. Throwing used printer toner in the river or taking it to the collection centers for recycling are two actions that lead to diametrically opposed consequences.

Today there are technologies accessible to all that allow to put in communication all the subjects involved in the useful life of a product and even beyond. To explain better we would like to give a practical example:

Let's start with the consumer who is at the center of our world, we told ourselves that he is the only paying subject right? Our friend that we will call John, rides slowly with his brand new bicycle, the one withdrawn from the specialized store that he found on the internet.

The payment was made through the mediation of a financial company that offered him a very interesting solution that allowed him to buy a bicycle well beyond his initial intentions.

By framing the QR code that is located on the tube just under the last layer of transparent paint that embellishes the carbon, he can see the declaration of its ownership and the first scheduled maintenance, as well as the expiration date and warranty regulations.

Although he is a newbie to professional bikes, he would already have some suggestions that he thinks might be useful to the manufacturer, all he has to do is press the "talk to the manufacturer" button and write his comment; he knows that if his note is deemed useful he will receive a surprise.