NFT: a guy posts ordinary selfies and earns the staggering figure of $1 million 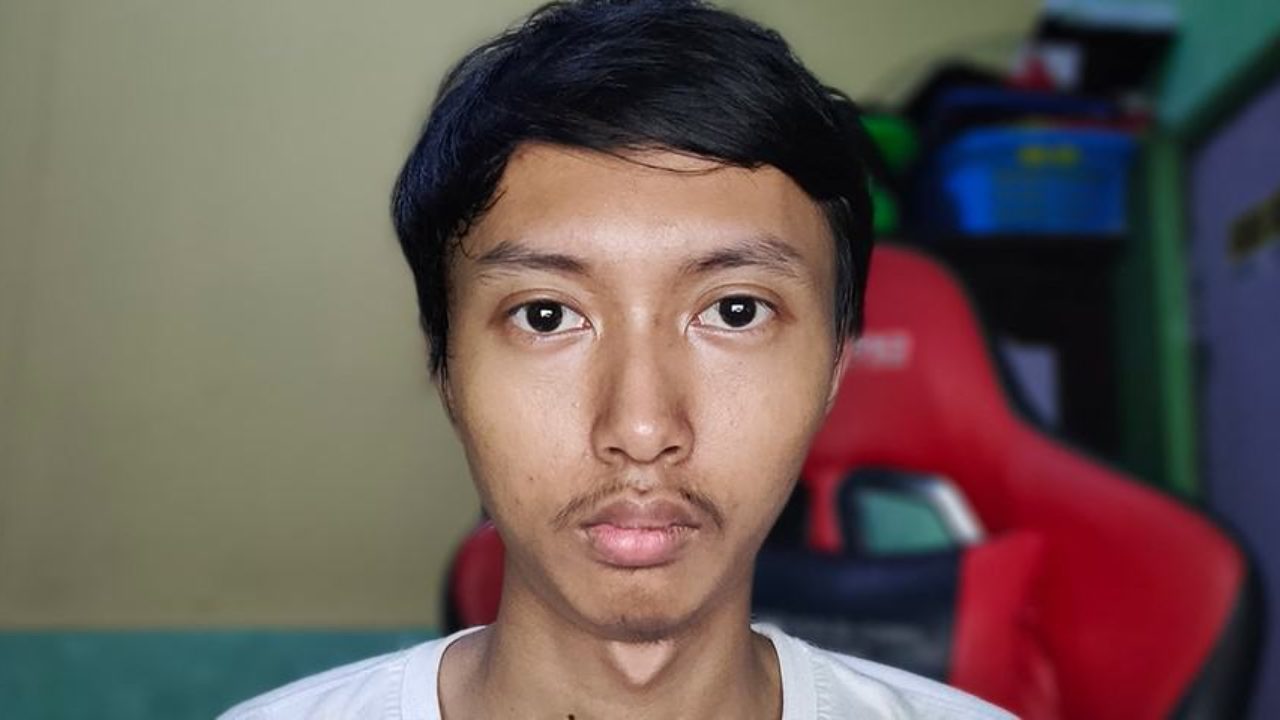 NFT: a guy posts ordinary selfies and earns the staggering figure of $1 million

An Indonesian university student has reportedly become a millionaire by selling non-fungible token (NFT) versions of his selfies on OpenSea's NFT marketplace.

Sultan Gustaf Al Ghozali, a 22-year-old computer science student from Semarang, Indonesia, converted and sold nearly 1000 selfie images as NFTs. According to Ghozali, he took photos of himself for five years - ranging in age from 18 to 22 - as a way to look back on his undergraduate journey.

Ghozali's selfies were taken while sitting or standing in front of his computer, and were later converted to NFTs and uploaded to OpenSea in December 2021. The user set the price per NFT selfie at $3 without expecting interest from serious buyers. While monetizing his expressionless images, Ghozali said:

"You can do anything, but please don't abuse my photos or my parents will be very disappointed in me. I believe in you guys, so please take care of my pictures."

With the growing popularity, one of Ghozali's NFTs was sold for 0.247 Ether (ETH) on January 14, worth $806 at the time of purchase, according to AFP. The young entrepreneur also adds a touch of personalization by providing some basic information along with selfies, which adds to the rarity of the NFT.

At its peak, Ghozali's NFT selfies sold for 0.9 ETH, worth about $3,000, according to a report by Lifestyle Asia. Ghozali's collection subsequently reached a total trade volume of 317 ether, equivalent to more than $1 million.