Metaverses and NFTs: What to expect? 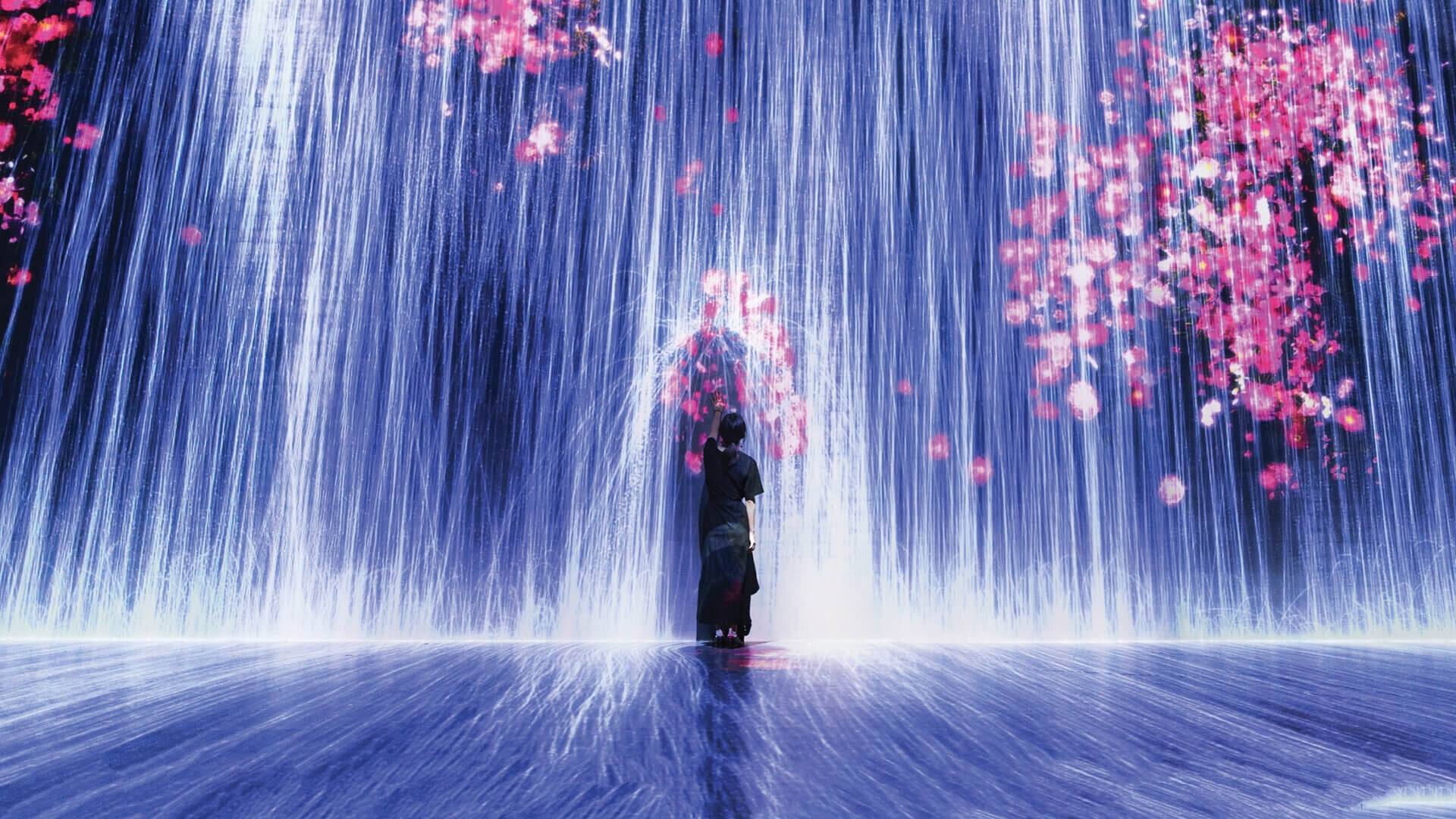 Metaverses and NFTs: What to expect?

Since Facebook has announced that it will change its name to Meta, short for metaverse, it has opened the eyes of the whole world to a new universe in which another trend of the moment finds its place: NFTs. But in this scenario there is not only Facebook. Other platforms are emerging. The latest one, which will be launched soon, is called NFT Bunny.

NFT Bunny, where art, NFT and Metaverse meet together

About NFT Bunny you will hear a lot. It will not be the usual marketplace, but a real social network where artists and digital art lovers can meet, interact, exchange content and live highly immersive experiences. On NFT Bunny in fact it will not only be possible to buy and sell NFTs, but also to organize events, workshops, virtual galleries in Metaverse style environments. Recently the platform has signed a partnership with OVR, leader in the NFT and metaverse industry, which will contribute to the construction of immersive spaces within the platform.

With a lot of courage and no small amount of ambition, the challenge to Facebook is launched.

With a difference that is not insignificant: NFT Bunny presents itself as a decentralized organization. Specifically, the platform is regulated by the EthereansOS protocol, an evolution of the DFO (Decentralized Flexible Organization). This protocol allows the creation of one or more governance tokens that rule the life and changes of the platform. In the case of NFT Bunny, the token is called BUN, and the private sale has began from December 5th.

But who is really looking to take the spotlight is Facebook. On October 28 2021, Facebook CEO Mark Zuckerberg announced the rebranding of the company to Meta. Zuck has been visionary (and sharp). After all, Facebook was born almost 20 years ago (it was 2004) and in 20 years the world of the internet and social networks has revolutionized. Internet is also the realm of passing fads, and whoever doesn't evolve is dead. Zuckerberg understood this very well and in order not to let his creature age too prematurely, he decided that the time had come to transform it into something else. In a metaverse, in fact. He described it this way:

"The next platform will be even more immersive - an embodied internet where you're in the experience, not just watching it. We call this the metaverse, and it will touch every product we build."

The metaverse according to Facebook will be a place where the user is almost physically present, together with his community of reference and where he can do what he normally does in real life: work, talk, have fun.

The googles to immerse ourselves in augmented reality, will only be one part of the system. Meta's Reality Labs team is even working on the creation of haptic gloves that can create a tactile sensation. We'll just have to see how all this will evolve and how Facebook's metaverse will look like. If the social already has 2 billion accounts, it's easy to assume that it will be crowded.

The beginning was Second Life

The concept of metaverse was certainly not invented by Mark Zuckerberg. Already in 2003 there was Second Life, a sort of game, or better, a virtual world where it was possible to meet and "live" just like in the Facebook metaverse. Second Life seemed almost a parallel reality: big companies had created their (virtual) presence on the platform. To point out the potential, just google singers, actors and bands like U2, that in 2008 held a concert on Second Life. Politicians are included in the list as well.

The platform even had its own currency, the Linden Dollar. Then with the evolution of social networks, Second Life lost his appeal. But today with the announcement of the Metaverses, it begins a new life for.... Second Life.

NFTs in the metaverse

Also unquestionably linked to the metaverse is the concept of NFTs. In the past years we have known NFTs as virtual objects to buy and keep in a Metamask wallet. The most skeptical have asked themselves a question: what do I do with them? In metaverse, NFTs have their own utility. The lands you buy in The Sandbox and Decentraland are in the form of NFT. Even the clothing to be shown off in the metaverse becomes NFT. Just think that Nike is already ready to open a store in the metaverse where the shoes will be nothing but NFT, eCommerce (or dCommerce) is not excluded from the evolution.

When the Metaverse was born, NFTs become something else and no longer just crypto art or digital art. Of course, NFTs are unquestionably linked to art, if only because of the multi-million dollar sales they generate. The sale of an NFT by Beeple for 69 million dollars made history (and school). But even the famous CryptoPunks don't joke: on last October 2021, one of them was purchased for $532 million.

That NFTs are the trend of the moment in the crypto sector is also proven by the rise of NFT-related tokens. Decentraland, Axie Infinity, The Sandbox, have climbed the Coinmarket rankings. Decentraland (MANA) in one year increased by 5,600%. Axie Infinity (AXIE) by 27,000%, The Sandbox (SAND) by 14,000%. Big Figures. All of this is happening in a landscape, composed by NFT and metaverse, that is constantly updating and changing. The next months and years will tell us how much this (virtual) reality will be able to conquer the scene and the needs of users.