How NFTs are evolving the publishing 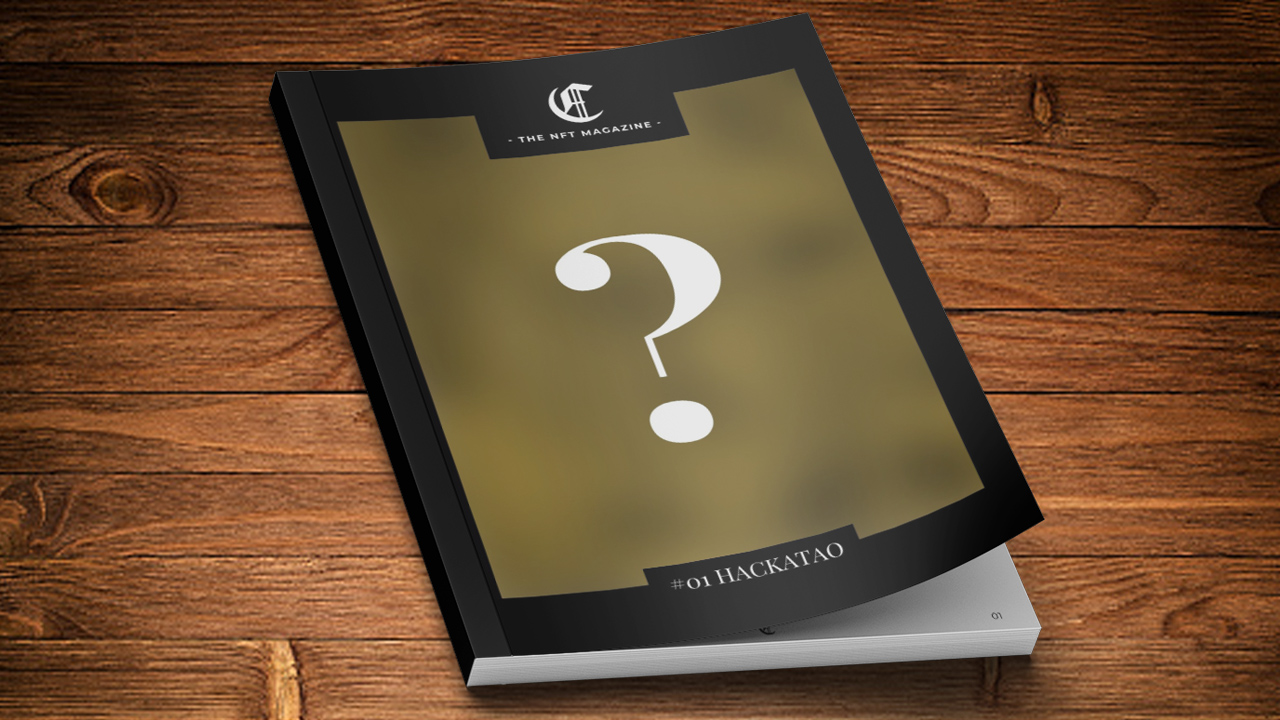 How NFTs are evolving the publishing

Covers tokenized or reinterpreted by crypto-artists, articles published on blockchain and much more. Nfts are entering all sectors, from art to tourism and now even publishing. A few months ago, for example, the famous American magazine Time had announced the creation of a collection of Nft in collaboration with Cool Cats, a company that created a collection of cards on blockchain self-generated by an algorithm. And this was not even the first time, that magazine Time has decided to undertake initiatives in the field of Nft, in fact, some time ago they transformed four of its covers in non-fungible tokens and sold them on the platform of SuperRare.

These three covers have been sold for a total of over 1.7 million dollars, thanks also to the support of the famous crypto influencer with over 1 million followers on Twitter, Anthony Pompliano, a startup and crypto investor.

An important contribution to an industry that, for example, has been in crisis for years. In 2020, the average publishing turnover fell for nine out of 10 companies. A new way to support and monetize more culture and information, thanks to blockchain technology. And so it was no surprise that the first magazine totally made in NFT would also arrive. It is The NFT Magazine, whose first issue was published on Opensea's platform on November 2.

Using the Ethereum blockchain, 500 copies of the magazine were created, which are be purchasable by buying the cover in the form of NFT. Those who do so, will be entitled to get the issue to read. The topics will obviously be related to the world of crypto art, blockchain and fintech. The covers will be made by famous artists in the industry, becoming collector's cards, given the extremely limited number of copies.

Non-fungible tokens are files whose authenticity and uniqueness is guaranteed by blockchain technology (usually that of Ethereum, but the number of blockchains on which it is possible to create them is increasing). The model is simple: a document in digital format is guaranteed by the blockchain and this allows it to have a value. To give a concrete example, the difference is between the Mona Lisa exhibited at the Louvre with its priceless value as an original and all its worthless reproductions. So what the blockchain does is ensure that one is the original work, while the others mere copies or fakes.