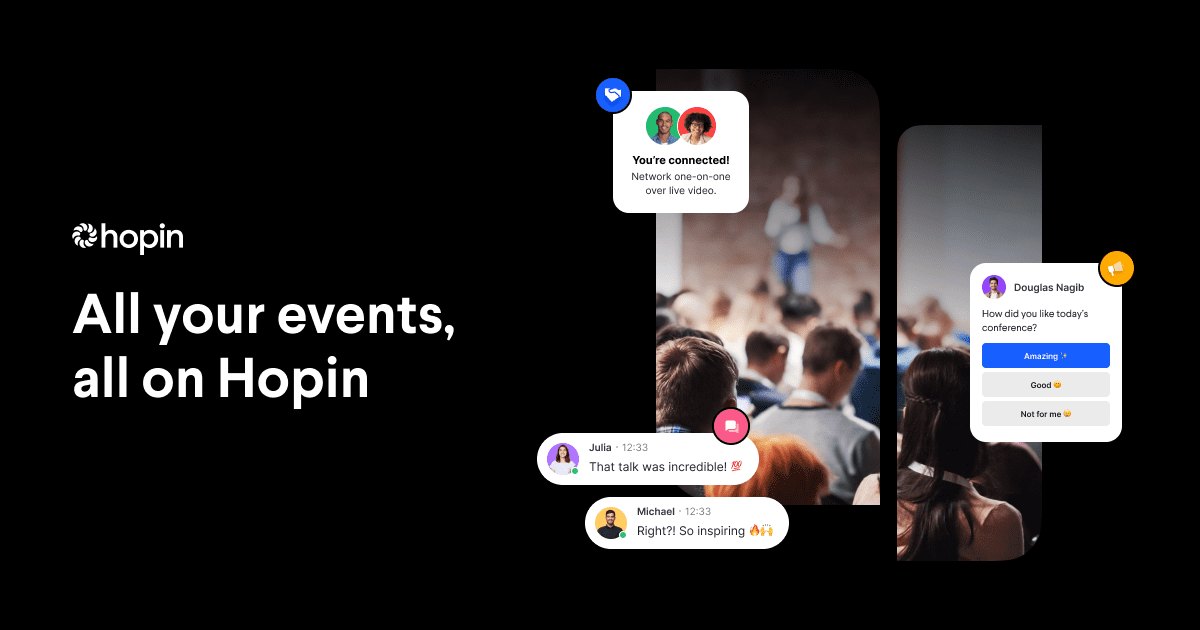 We want to say a few words about Hopin, an online event platform. Yes, if it wasn't for remote, it wouldn't be all this, but Hopin jumped to a valuation of over $5 billion in 1 year and 9 months. $5.7 billion to be exact.

1) Hopin has already raised over $570 million. But it started out rather modestly - Hopin raised a pre-seed round on Seedcamp, in fact crowdfunding. Then it got £5 million from Accel on the seed round. Seems to be OK too.

2) And then IVP, as if anticipating what's coming in 2020, in February 2020 gave $40 million to Series A, a very big round for this stage. The valuation was not disclosed at the time.

3) Then Hopin became a unicorn - it only took them a year and 1 month after the pre-seed round to get a $2.1 billion valuation after the round from Tiger Global, IVP and other investors. Then Sifted interestingly parsed whether Hopin is really worth that much: https://sifted.eu/articles/hopin-valuation-vc/

4) And two months ago they raised another $400 million at a valuation of $5.7 billion post money from the same IVP, as well as from Andreessen Horowitz and General Catalyst.

5) In the $2.1 billion round it said Hopin's ARR had reached $20 million. It was getting a 20x ARR valuation then. Now it looks like ARR has reached $70 million (including a $27 million ARR from the StreamYard startup it bought). So the pre-money valuation multiple has reached 78x. WAT?

6) Nevertheless, the fact remains, as in the title of the article. Hopin is the fastest growing company in Europe in terms of capitalization. Read more about it here: https://sifted.eu/articles/hopin-fastest-growing-startup/.7) Who are the competitors? Let's take a look at how long it took the closest pursuers to reach a valuation of $5 billion:

8) The company has a total of 400 employees, although there were only 12 guys at Seed.