Disney establishes a team specialized in the Metaverse 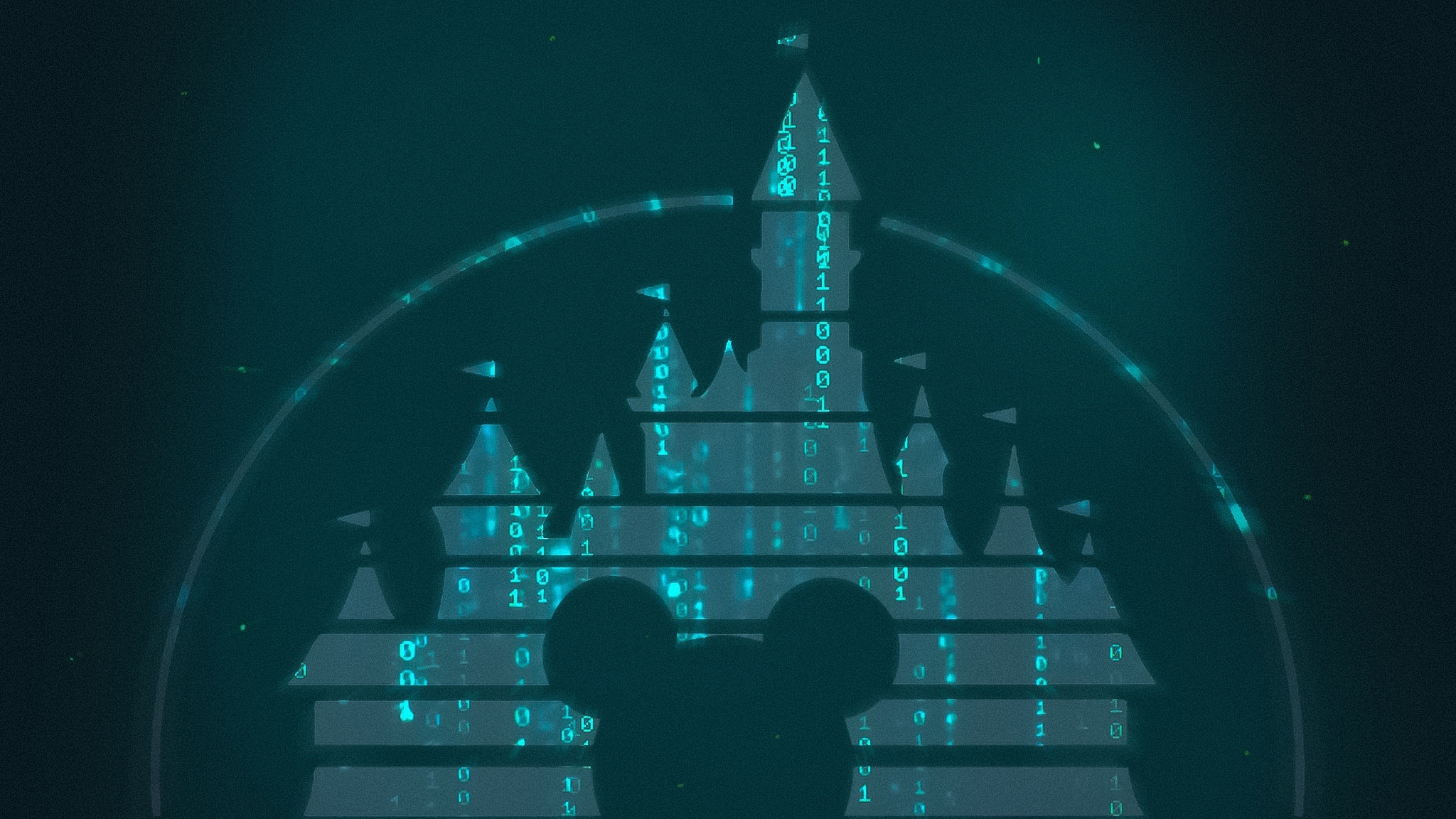 Disney establishes a team specialized in the Metaverse

Disney has created a specialized unit of employees and senior executives to oversee its move into the metaverse.

According to Reuters and the BBC, which claim to have seen an internal Disney memo emailed to members of the unit, Mike White, an executive who has been with Disney for more than a decade, will oversee a team that includes senior leaders. White has been named Senior Vice President of Next Generation Storytelling and Consumer Experiences, media outlets reported, and has been tasked with formulating a user experience for the Disney metaverse. His team, which reportedly consists of "senior leaders," has been told to "work alongside Disney's creative teams." He will reportedly have to report to Kareem Daniel, the head of Disney Media and Entertainment Distribution - and Josh D'Amaro, the head of parks, experiences and products at the entertainment giant. That fact could provide a clue, namely that Disney plans to create a physical location where visitors can go to experience the Disney metaverse. In the note, Disney CEO Bob Chapek said the metaverse is "the next great frontier in storytelling" and the "perfect place to pursue our strategic pillars of storytelling excellence, innovation and audience focus." He added that "teams across the company" are similarly "exploring this new canvas," adding that he has been "very impressed" with their work so far.

"Today we have the opportunity to connect these universes and create an entirely new paradigm for how audiences experience and are engaged by our stories."

This is just the latest development in Disney's move toward the metaverse, however. In November 2021, Chapek told attendees of a quarterly earnings call that "in our Disney Metaverse," the company would be "able to connect the physical and digital worlds even more closely, enabling boundaryless storytelling."About a month later, a patent was granted in the U.S. for a "simulator of the virtual world in a real-world location."

Disney has also made moves related to non-fungible tokens (NFTs), launching its own Valentine's Day-themed offerings earlier this month - and, Fox Business reported, posting that it has a vacancy for an "experienced" NFT manager.