China maintains ban on bitcoin, but bets on NFTs 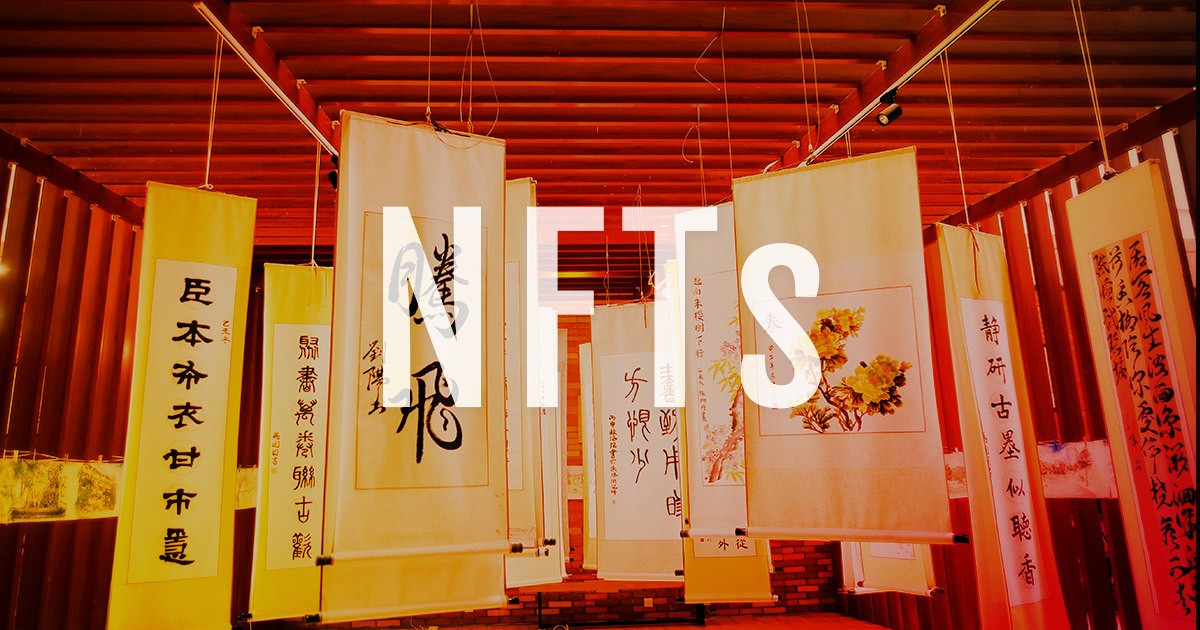 China maintains ban on bitcoin, but bets on NFTs

China maintains its ban on bitcoin, but opens to NFT, with the clear intent of setting the stage for a domestic non-fungible token industry. That is, as long as it stays away from cryptocurrencies.

By the end of the month, in fact, a blockchain infrastructure will be operational, managed by the public company Blockchain Services Network (Bsn), to support the development of these tools that have established themselves in the field of art and collectibles, but whose applications are also extending to other sectors.

Having to rely on smart contracts and decentralization-based applications, NFTs are traditionally developed on architectures that make use of cryptocurrencies.

Instead, the structure fielded by Beijing wants to offer a differentiated scope compared to crypto-based NFTs. It will do so by providing technical support for companies and individuals through applications in the form of APIs for the creation and management of tokens, which can be paid exclusively in yuan, as an article in the South China Morning Post explains.

In fact, the ban on cryptocurrencies, from mining to trading, decreed for Chinese citizens last year, remains in effect. NFTs therefore have no legal constraints, as long as they do not use crypto.

"NFTs in China will see a production explosion in terms of billions in the near future," He Yifan, Ceo of Red Date Technology, which provides technical support to Bsn, says the Chinese newspaper.

Big hi-tech players in the field

Red Date has thus developed a permissioned blockchain project that will be managed by a defined group of players. At the moment China Mobile, China UnionPay and State Information Centre are participating in the project, using adapted versions of Ethereum and Corda.

Chinese tech giants are already riding the NFT, calling them "digital collectibles" just to distance themselves from the crypto world. Alibaba Group's Ant Group and Tencent Holdings were the first to move, followed later by Jd.com and Baidu. Even the official Xinhua agency launched on Christmas Eve more than 100 thousand images via NFT.

The new project has already attracted the support of more than twenty partners, including the blockchain network Cosmos, the digital invoicing platform Baiwang and the video technology provider Sumavision. What makes the project attractive above all is the drastic reduction in costs: issuing an NFT will cost 0.05 yuan, less than one cent.

He Yifan emphasizes the "revolutionary database technology" aspect of non-fungible tokens, which are used today in digital art but can be used in the future for document management, such as license plate registration or school diplomas.