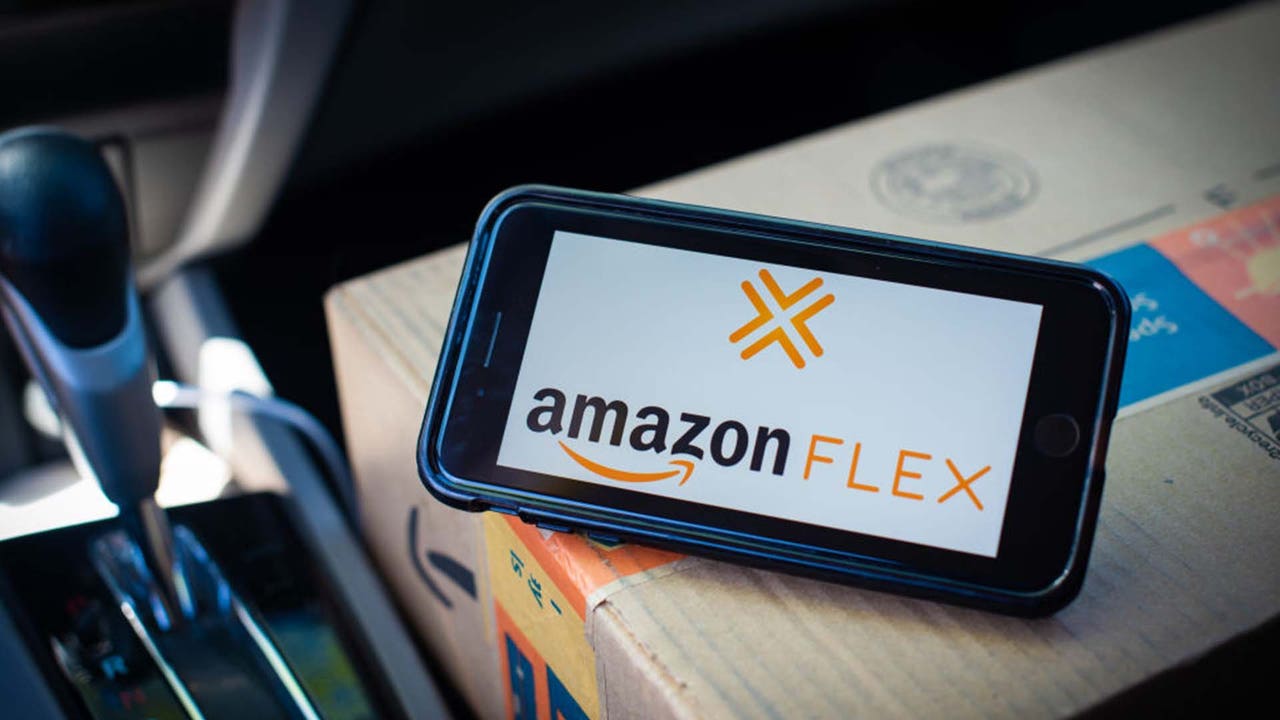 The Federal Trade Commission (FTC) will pay out more than $60 million to drivers in Amazon's Flex program. According to the official statement, the FTC is preparing 139501 checks and 1621 PayPal payments to drivers who withheld more than 5 dollars in tips. The highest refund received by a single driver was more than $28,000, while the average refund is $422. Nearly 20,000 drivers will receive checks for more than $600, the FTC said. Drivers are expected to receive their tips before Jan. 7, 2022.

‍
Earlier this year, the FTC sued Amazon for withholding tips in the Flex program from 2016 to 2019. According to the FTC's investigation, Amazon continued to collect drivers' tips until the government filed a lawsuit describing the alleged illegal conduct in 2019.

"Instead of sending the total amount of customers' tips to the drivers, as per the terms of use, Amazon used the money itself,"  Daniel Kaufman, acting director of the FTC's Bureau of Consumer Protection, said in February.

In February, prior a mutual agreement, Amazon agreed to settle the case and return all of the more than $60 million in tips to the FTC. Amazon did not immediately respond to a request for comment from The Verge on Thursday.

Amazon Flex contracts with individual drivers to deliver packages in their own vehicles (Gig Economy), delivering Prime Now and Amazon Fresh goods. In the FTC's February complaint, they said Amazon customers and drivers were told that drivers would receive the total amount of tips without detractions. That habit ended in 2016 after Amazon lowered the minimum hourly wage for drivers and made up the difference with their tips. According to the FTC, drivers were not informed of this change.